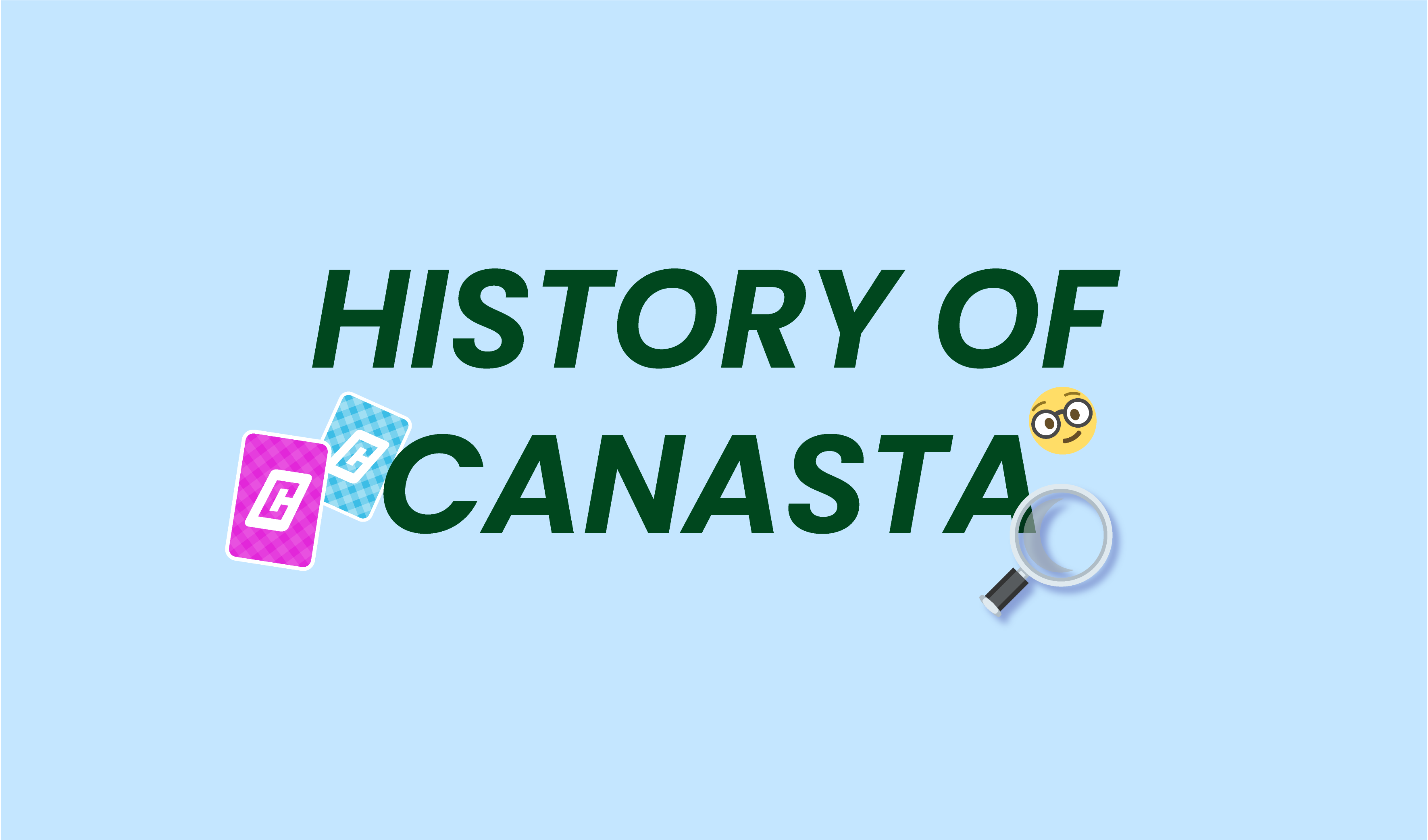 Contrary to other popular card games, Canasta is not the result of a slow evolution – although based on other existing games – it was properly invented. But how so? It all began in the late 1930s…

Back then, contract bridge had become widely popular and like many others, Uruguayan lawyer Segundo Santos liked to play some hands in his club, the Jockey Club in Montevideo, to unwind after a long day of work. The true passionate card player that he was, however, he wasn’t able to stop after some hands and stayed to play for hours. Wondering why he was more tired than usual on the mornings after his bridge nights, he realized that the concentration needed to play bridge was such that the effect was like spending more hours at work, not like spending a relaxing night out. Putting his work over his passion for bridge, he therefore decided he had to play something different that would be less tiring. A second very popular card game at the time, Rummy, depended too much on luck and not enough on skills for Mr Santos to enjoy enough as a replacement for his Bridge games, so he decided to develop a new game that would be more relaxing than contract bridge but more interesting than Rummy.

Together with his bridge partner in the Jockey Club, architect Alberto Serrato, he spent weeks trying out new ideas based on the concepts of the card games he knew, discarded several of these new ideas and finally ended up with what they initially called “the game”. This new game was to be played in pairs like Bridge, with the aim of melding cards like in Rummy but with the possibility of buying the whole discard pile instead of only one card from either the drawing or discarding pile. When they tried it out with their friends Arturo Gomez Harley and Ricardo Sanguinetti, they immediately loved it. The only thing still missing was a name. Sitting in a café, they had used a woven basket – a “Canastillo” – for the cards, and looking at it, Mr Santos thought that would be a good name for the game. He then decided to change it to “Canasta” as that word was easier to say and to remember. And so, in 1939, a new game was born. It first made its way to the bridge clubs of Montevideo, then started to spread to the rest of Argentina and over the South American continent.

Despite the success it had in South America – most likely because of restricted air travel – it took some time before Josefina Artayeta de Viel brought it to the United States some years later when she travelled from Buenos Aires to New York. Just like in the South, the game became very popular very fast and to be sure that all players would play according to the same rules, some American and Argentinian experts sat together and wrote down a set of rules that was then officially published as the official Canasta Rules by the Regency Whist Club of New York. For a long time, Canasta enthusiasts in the United States and in Europe played according to those rules, not without developing some variants like Viennese Canasta or specific table rules. Books were written by expert players like Oswald Jacoby who was also a famous and successful bridge player. Jacoby and John R. Crawford are the masterminds behind another very common variant at the time that is played with three decks, Samba Canasta. Back in the 1950ies, Canasta and Bridge were the two most popular card games.

Towards the end of the 20th century, the modern version, “Modern American Canasta”, which includes some rules that come from variants like Hand and Foot or Pennies from heaven became more and more popular in the US, but the version that is most commonly played in Europe is still the “Classic Version”. Here on canasta.com, we offer both versions. Some find the classic version too simple; some others enjoy it more due to the different tactics that you need to employ. Make sure to try both of them and find out which one you prefer!

Try both versions with Canasta.com