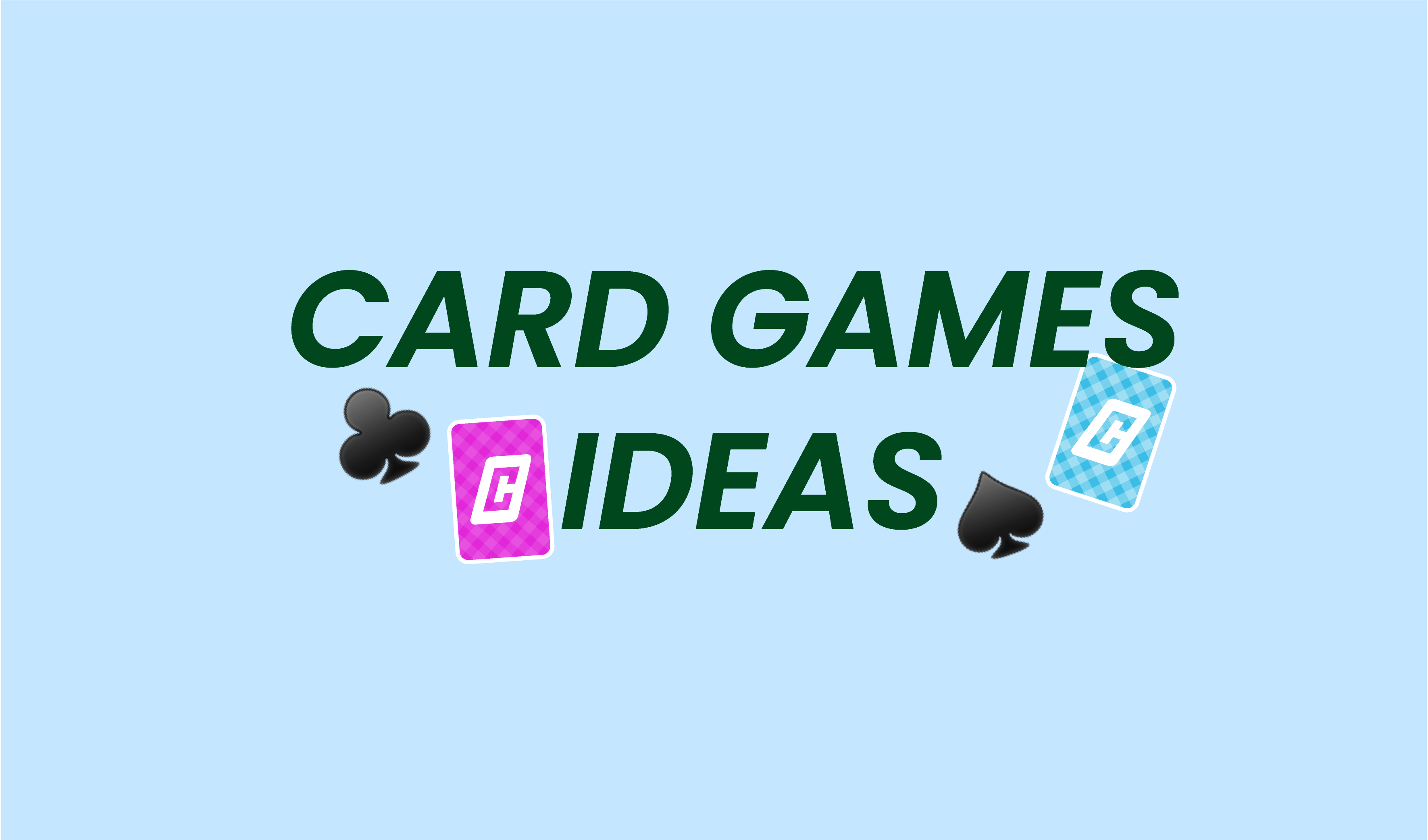 The amazing power of card games is that you don’t need anything else but a deck (or two or three) of cards and a place where to sit with a table or even just a picknick blanket and you have access to a huge variety of different games. There are card games for 2, 3, 4, 5 or more players, there are games that are mainly for fun and others that require (and teach!) some or, maybe, a lot of thinking, deduction and tactical skills or psychological factors.

Facing this universal concept of easy access, it is understandable that every country has a certain number of popular card games and that only a few of them have gained international (or even world-wide) fame.

Rummy is a card game for 2-6 players and is played with 2 decks of cards, including the Jokers. Every player is dealt 6-10 cards (depending on the number of players) and the goal is to get rid of the cards by melding them on the table. Whenever it is one player’s turn, they can either take a card from the draw pile or take the top card (only) of the discard pile. Melds can consist of either straights (in the same suit) or triples. Like in Canasta, a minimum of points is required to start melding, but once a player has made their initial meld, they may add cards to melds of other players. When one player has managed to lay down all of their cards, the other players count their remaining cards as penalty points. Game is over when one player has reached 100 points and the player with the lowest score wins.

Bridge is played by four players, 2 against 2. In a first phase, the “auction”, players communicate about the cards they hold using coded “bids”. Every player who makes a bid, promises to later take a certain number of tricks but can also convey information about the quality and distribution of the cards in their hand. When a bid is followed by three “pass”, this last bid becomes the final “contract”. In the second phase, the goal for the team who won the auction is to make at least as many tricks as promised with their final bid, either without a trump suit or with the announced suit as trumps. The opposing side tries to beat the contract. Making or beating the contract then gives a certain number of points.

Hearts (or Black Lady, in some languages Queen of Spades)

This is a trick-taking game with no announcements in which the main goal is to have the least number of points in your tricks, if you have to take tricks. All heart cards count negative points if you have them in your tricks (In the original version, 1 point each, in other versions high hearts count more). Even worse, the queen of spades gives 13 bad points. The only way to escape if you have a lot of high cards in your hand is to take all the bad points to gain a bonus of 26 points. The beauty of this game is the combination of easy rules and loads of room for tactical game play. For 2-7 players.

This belongs to the group of “climbing games” and is a wonderful game for larger groups as it can be played with up to 16 people and gives room for lots of laughter. At each turn, a player may discard one or more cards (in pairs, triples, quadruples etc.) IF they can go higher than the previous player. Players are rewarded ranks for the order in which they go out (president, etc.), which then give advantages or disadvantages for the next round.

This is a trick-taking game played with a special deck of cards, originating at least in the 15th century that is also used for divination. There are four suits (14 cards each: minor arcana for divination) plus the trump suit (22 cards: corresponding to major arcana, three of which, the one, the twenty-one and the “excuse” are the “oudlers”; more important than the other trumps). There is a bidding phase and a playing phase. In a nutshell, Tarot is a trick-taking game in which the goal is to get as many points as possible in your tricks. However, with the bidding and necessity to fulfil your contract depending on how many oudlers you have (36 points if you have all 3, 41 if you have 2 of them, 51 if you have only one and 56 if you hold none), it gets a lot more complex than that. A very good game for those who like some tactics but want to stick to easy bidding rules. For 3-5 players.

The list of card games is close to endless, as every country or region has their own national games, sometimes played with special decks of cards rather than the international cards with spades, hearts, diamonds and clubs. Examples are Doppelkopf, Schnapsen, Skat, Pinochle, Chinchón, Botifarra, Scopa, Briscola, Durak, Fight, Belote, etc.