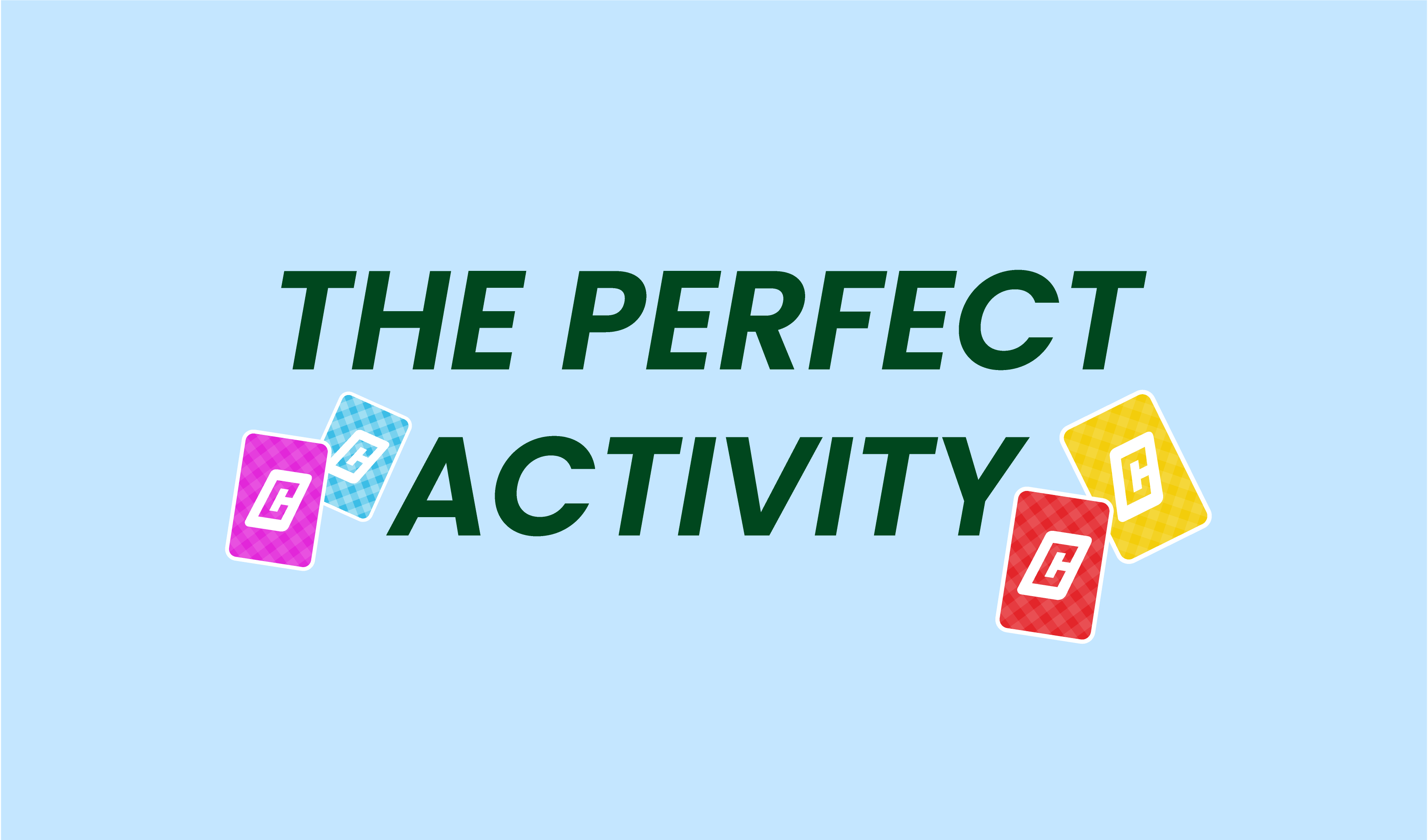 When you want to spend time with friends or family, one of the many possible activities is playing a game. There are a lot of fun, interesting, educational, co-operative, etc. board games out there, but for canasta , like for any other card game, you don’t need possibly bulky boxes and specific material, two decks of cards are enough. But canasta is not like any other card game, it has loads of advantages and reasons why to try it out, and why to keep playing it.

You are a group of friends who wants to try out a new card game? Try canasta! You are avid card players and are looking for a card game that you can play with your children without you being bored because it’s too easy and without them being bored because it’s too difficult? Try canasta! You know several card games yourself and want to play with friends who are not used to playing cards and want to have fun together without feeling the difference in your level? Go for Canasta!

It is no surprise that Canasta had a huge success immediately when it was first developed and spread over the world and that it still is immensely popular. You only need two decks of cards and some space to sit, a spot or tray for the drawing and discard pile and a surface on which you can place the melds. What is more, even though the standard version is for 4 players, you can also play in variations for 3, 5 or 6 players. One round does not take very long to play and if you feel a whole game will last too long because both teams take turns in scoring plus and minus, you can always decide on ending your game at a lower final score than initially decided.

Fun, Exciting, and full of variations

The basic rules of canasta are easy to explain and to understand, which makes it a perfect game for playing with kids or elderly people (even though it’s not likely they haven’t heard of it already). Also (maybe more so in the classic version), when you want to play with children it has the big advantage over some other card games that you don’t need to think very far ahead or be an expert in Canasta tactics to be able to win a game. Even if you don’t want to count the cards or are too tired to manage remembering everything, you can still be better than the other team. In Canasta, the factor of luck can be just enough – as well for the cards you pick as well as for the tactics you choose – to let you win from time to time and enjoy the game. How often have you decided between discarding an eight or a jack just to choose the former and then to pick up another eight on your next turn? Or to see the next player pick the pack with a pair of eights when your partner could have picked it up at his next turn had you let go of the jack instead?

But simplicity is not all that makes a game successful. The true charm of canasta comes from the combination of that simplicity with the right amount of possible tactics for it not to get boring if you play it for hours on one day or if you play it regularly. To be successful on a regular basis, you should adopt some tactics, start counting and learn how to successfully communicate with your partner – without cheating, of course!

And if you do feel you want some change, you can try out another variant or switch from the classic version to the modern version or the other way round – there is a vast number of possibilities!